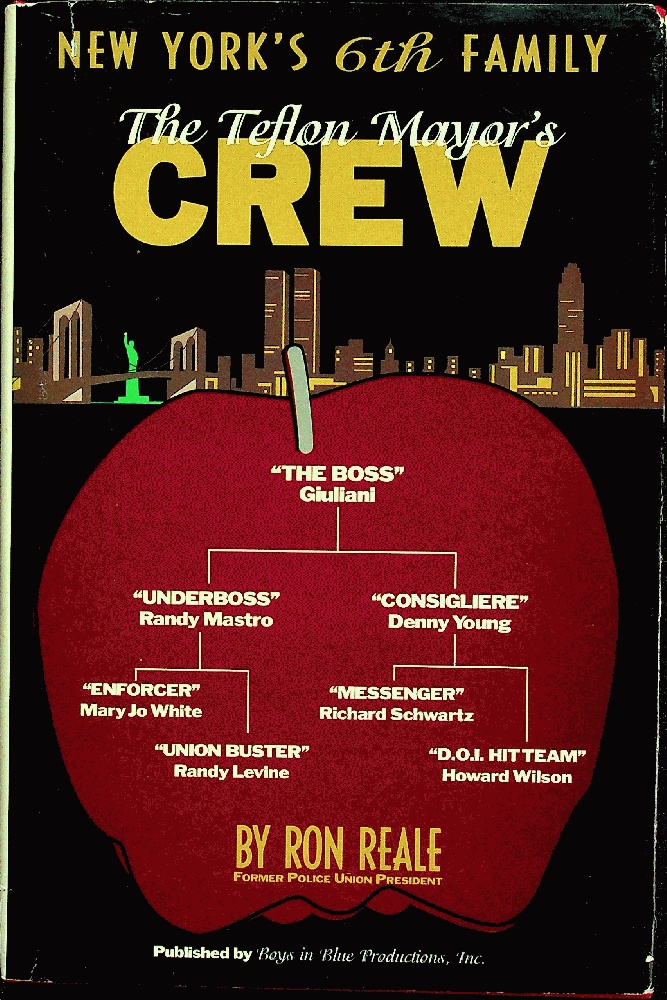 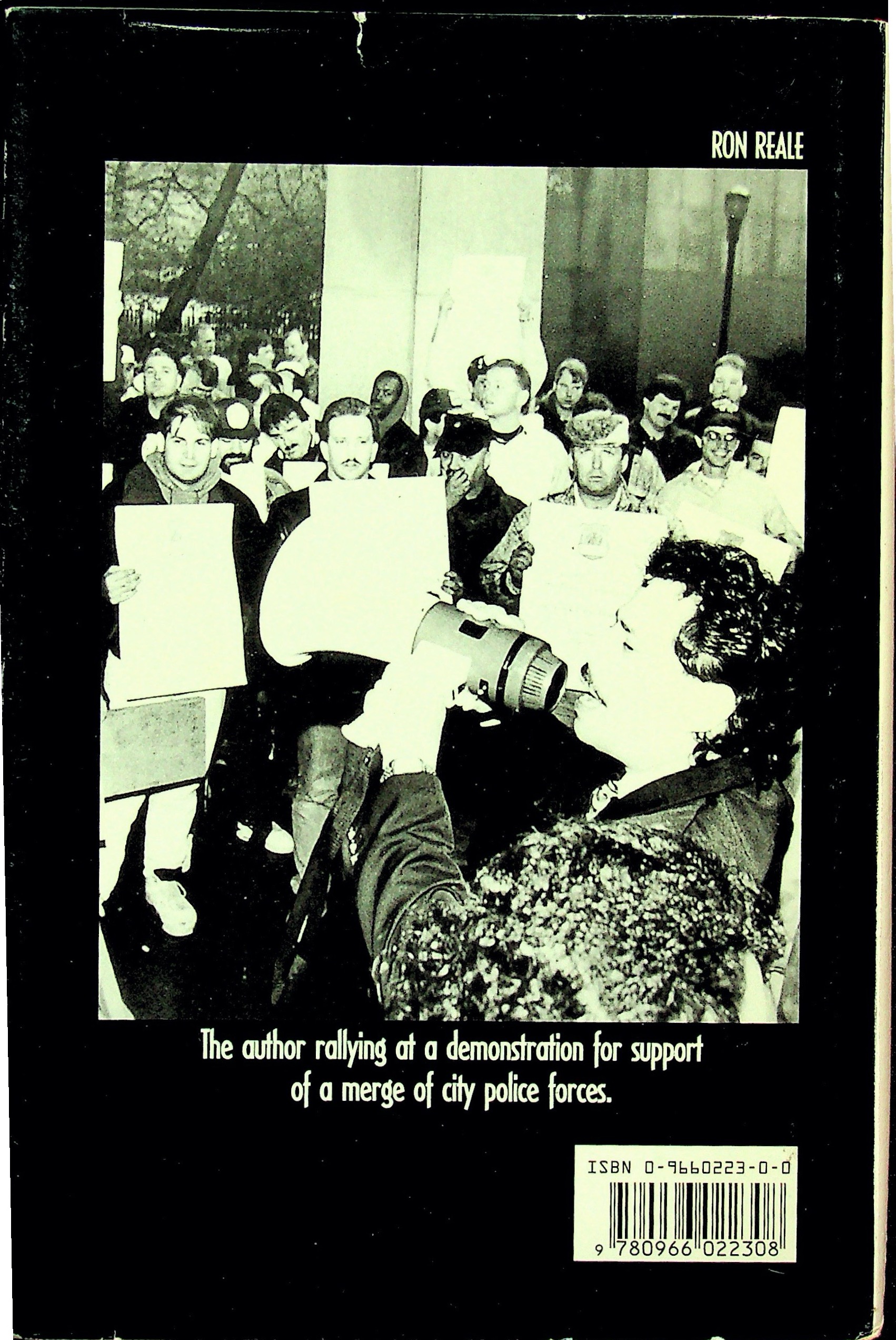 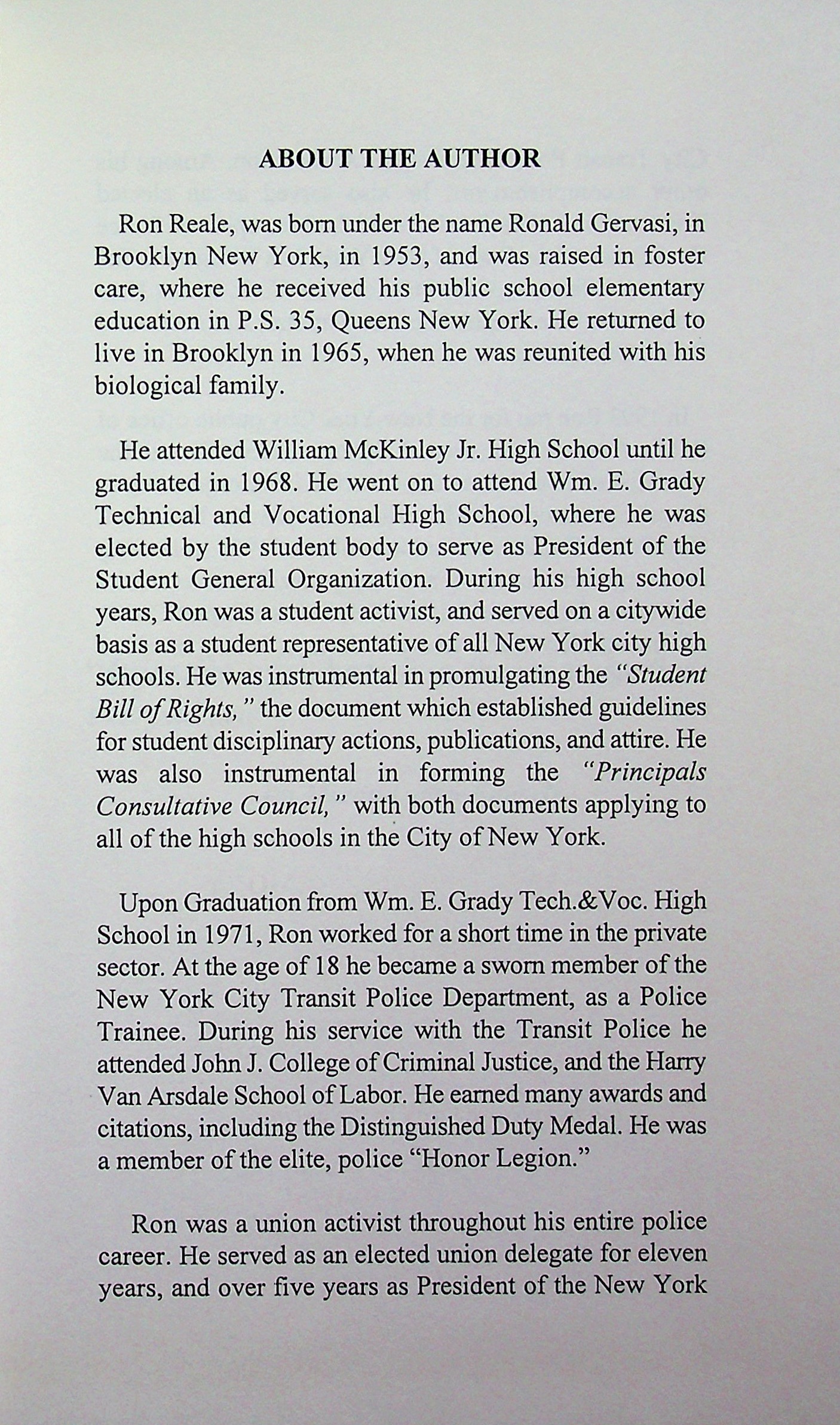 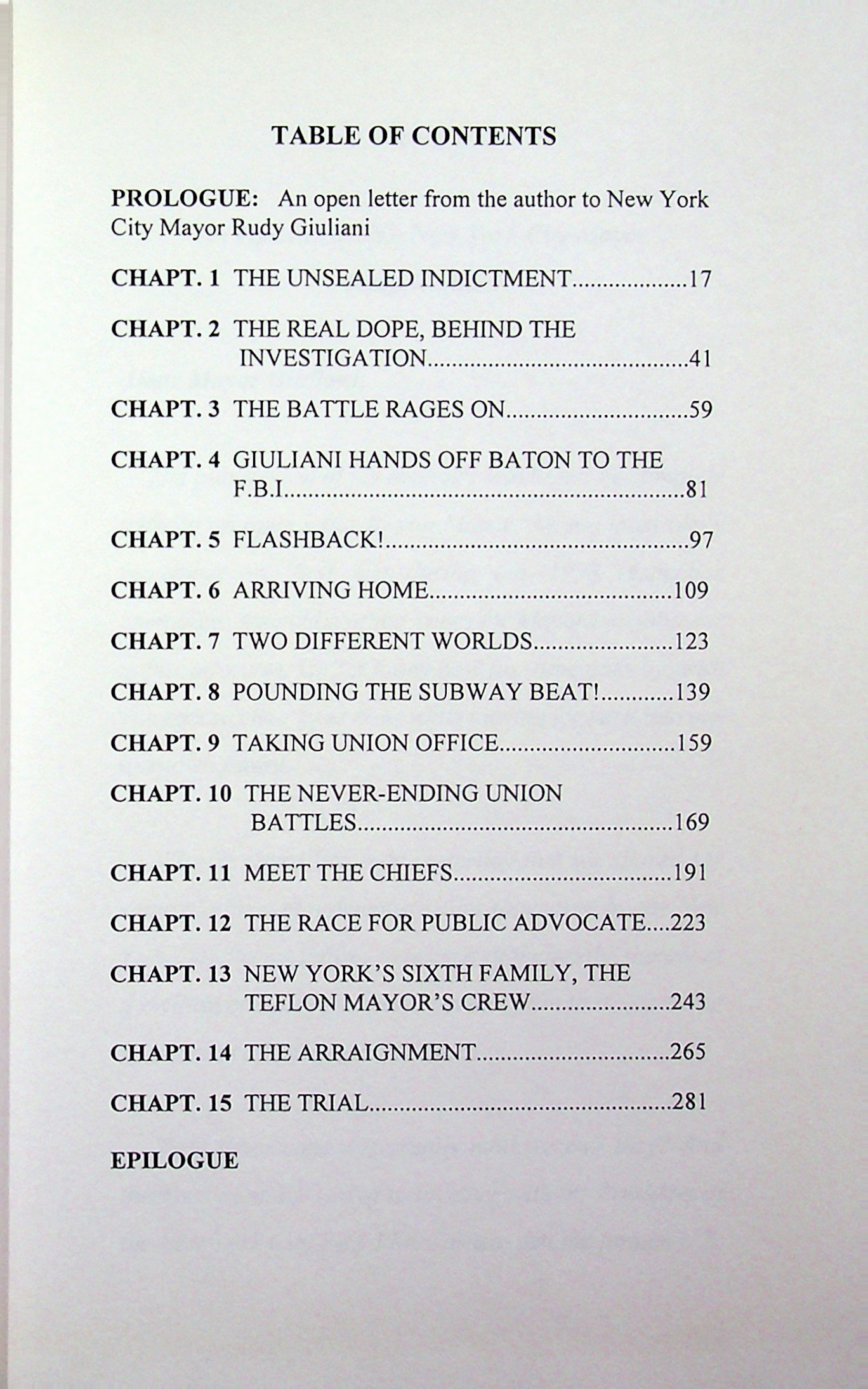 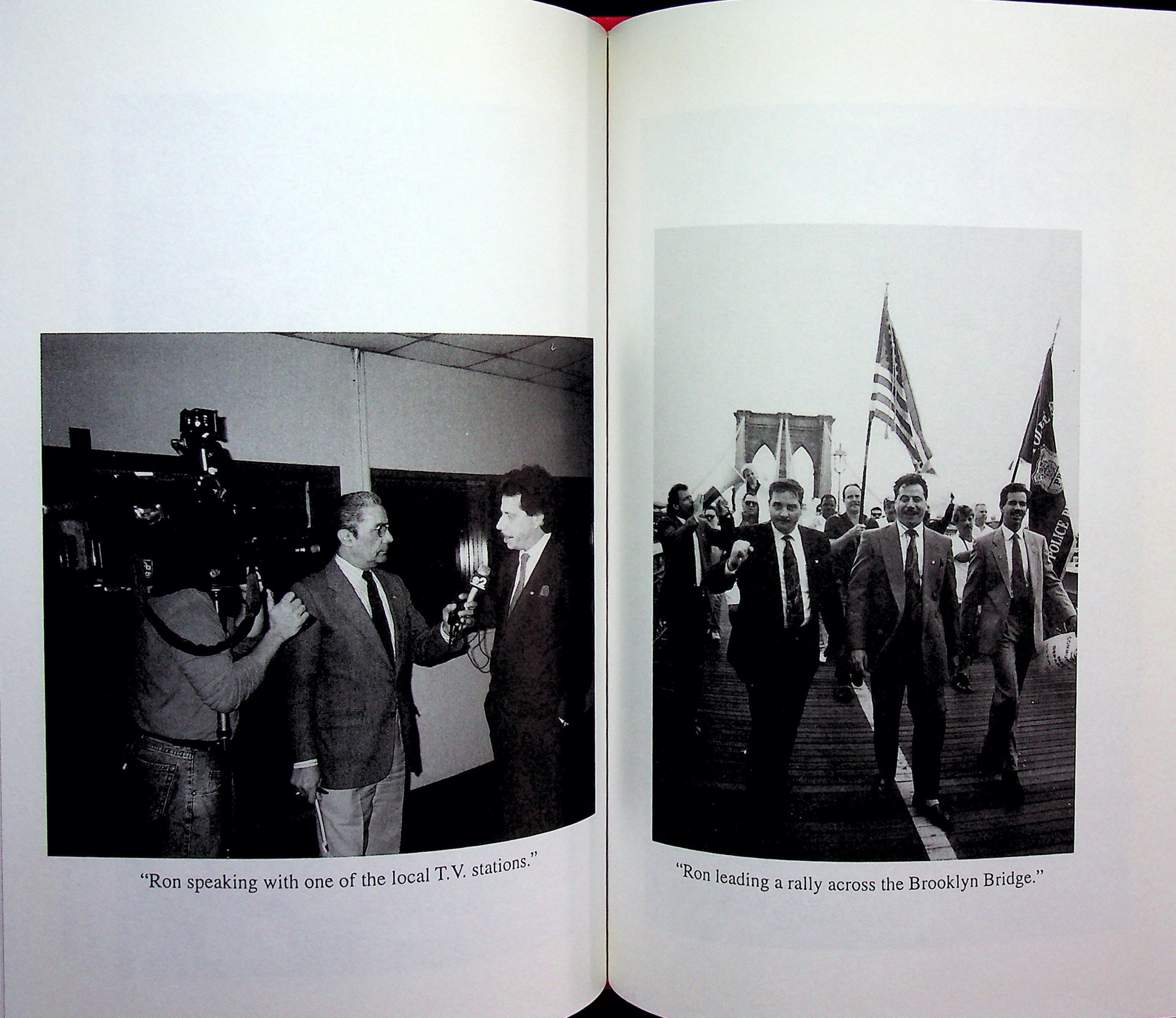 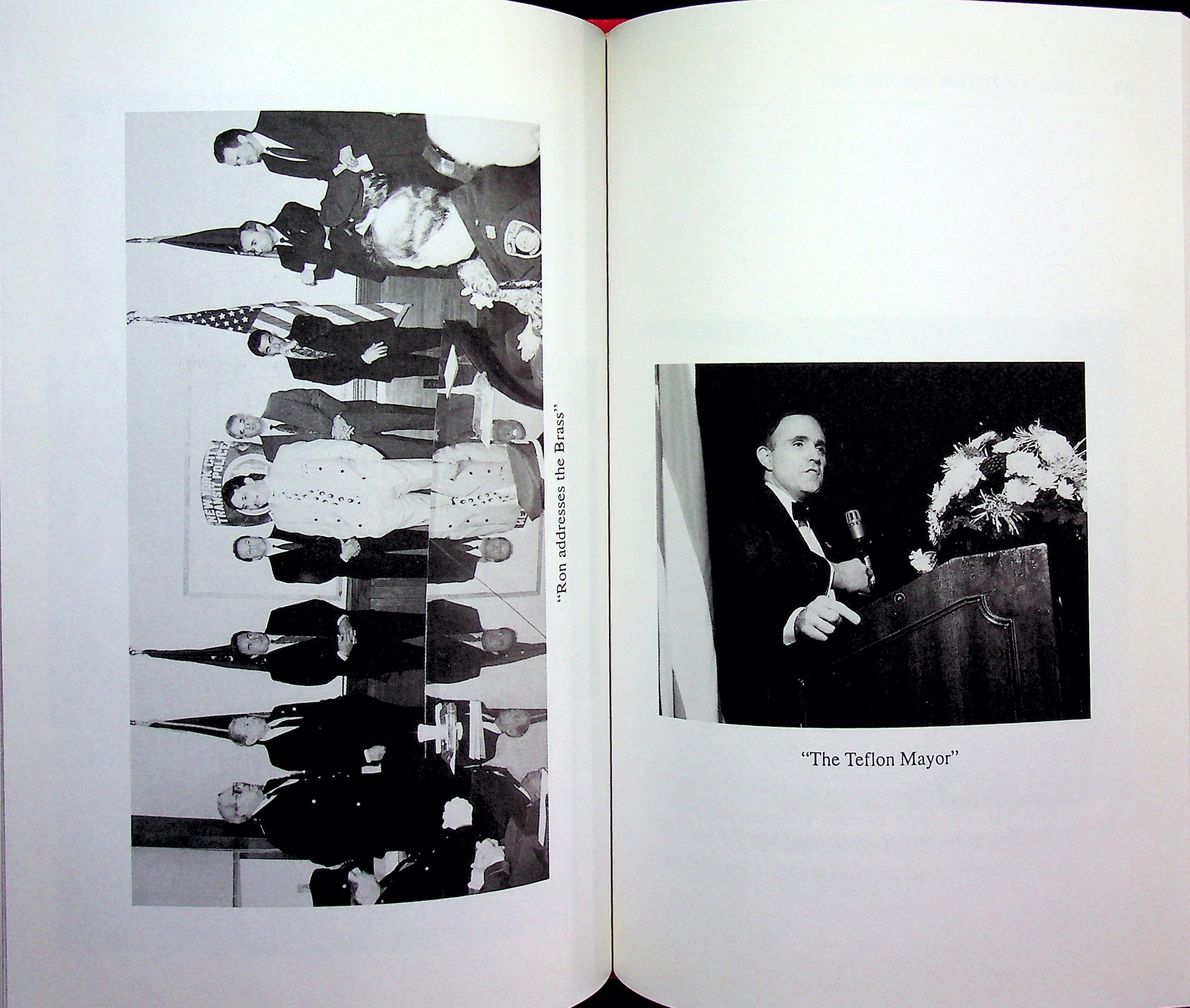 Boys in Blue Productions, Inc. [Published Date: 1997]. Hardcover, 282 pp. Stated First Edition. Very good in good dust jacket. Red cloth covered boards with gold lettering on spine. Light scuffing to edges of covers. Binding tight. Pages clean and unmarked. Dust jacket has a few 1" or less nicks and tears and light creasing to edges. Light overall scuffing and soiling to jacket as well with a bit of the color scuffed off along edges. Now in an archival-quality (removable) Brodart Cover. NOT Ex-Library. NO remainder marks. Ron Reale was a member of the NYC Transit Police department for over 20 years and head of police union when he was indicted for being involved in (among other things) a kickback scheme involving millions of dollars in union funds. Reale wrote this account of his dealings with Rudy Giuliani during Giuliani??s campaign for Mayor of NYC and the merger plan of NYC??s three city police forces. Part auto-biography, part scathing indictment of Giuliani??s tactics, Reale claims that his indictment was orchestrated by Giuliani in order to ??send me a message.? This book was written prior to Reale??s ultimate conviction in 1998 for which he was sentenced to 7 years. Although clearly subjective, it offers an interesting look at Giuliani early in his career as Mayor. Includes 12 pages of black and white photos. Scarce.